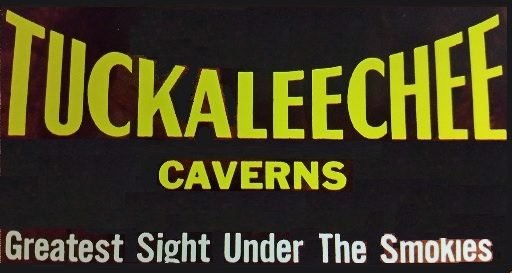 Tuckaleechee Caverns of Townsend, TN. Known as the “Greatest Site Under the Smokies” are the highest rating Cave or Cavern of the Eastern United States. Carved inside the earth’s oldest mountain chain and estimated to be between twenty to thirty million years old, the Caverns are rich in history and lore in recent years as … Read more