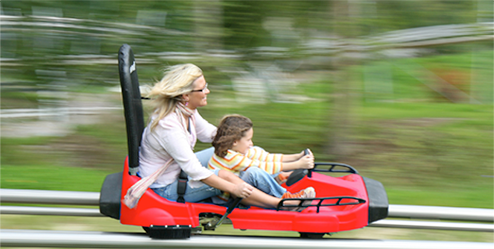 (Museum website link is in bold print) The story and history of the Titanic’s maiden voyage is known to just about everyone.  RMS Titanic was a British passenger liner that sank in the North Atlantic Ocean in the early hours of 15 April 1912, after colliding with an iceberg during its maiden voyage from Southampton … Read more